The Regatta is a Traditional Rowing Event that has been held in Malta since the middle ages. It held twice yearly on the 31st of March (Freedom Day) and the 8th of September (known as Victory Day).

September is a significant month for the Maltese islands. It is also particularly meaningful to the city of Senglea. The end of the Great Siege, on September 8, 1565 is not the least of them.

If you are coming on holiday to Malta over the next few months, you will get a chance to hear the word “lampuki” bandied about. Most of the fishing boats will be also loaded with piles of limestone and palm trees, and you will wonder why!

The Three Cities offer an intriguing insight into Malta and its history. Immerse yourselves in the hidden wonders of the Cottonera area with our partners Rolling Geeks.

A Taste of History

Historically, Maltese cooking is an island cuisine made with local products. However, trade or imports have always made it possible to diversify its components. It is also a typical Mediterranean cuisine.

TEMPLE TALKS to Sophie Nicolas, aka Mrs Snop, Sophie speaks about her passion for Maltese heritage, culture, art and fine hospitality, as well as her deep love and roots with Senglea in The Three Cities.

Dynamic daily life flows through Senglea's narrow streets which are full of character. Among the activities hosted by the city are the popular Regattas (traditional boat races) on the 31st of March.

The liturgical feast of St George Martyr, protector of the island of Gozo and patron saint of the city, falls on 23 April, but external festivities are celebrated with great pomp in the city during the week leading to the third Sunday of July.

Malta rock beaches are preferred by many. One can choose from both rocky and sandy beaches. Malta is a rock formation in itself so finding a rocky beach is not difficult. People tend to frequent sandy beaches more than rocky beaches as a general rule. There are various reasons for this but rocky beaches certainly […] 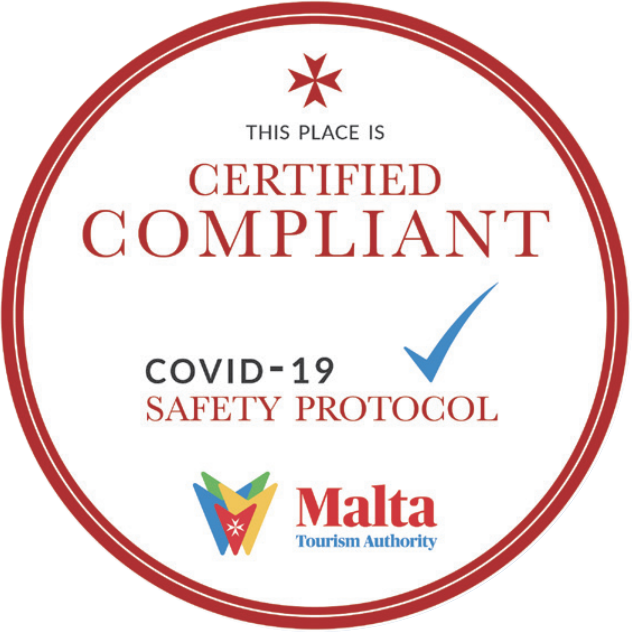